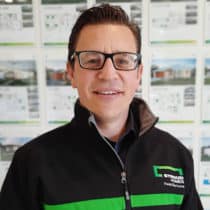 Building the home of your dreams is a very exciting time, but it can also be extremely stressful.

There are so many details to get your head around and too many ways you could get yourself into financial trouble along the way.

When building with Stroud Homes in Auckland’s North, you can rest assured that you’ll get the home you want, for the price you agreed on. 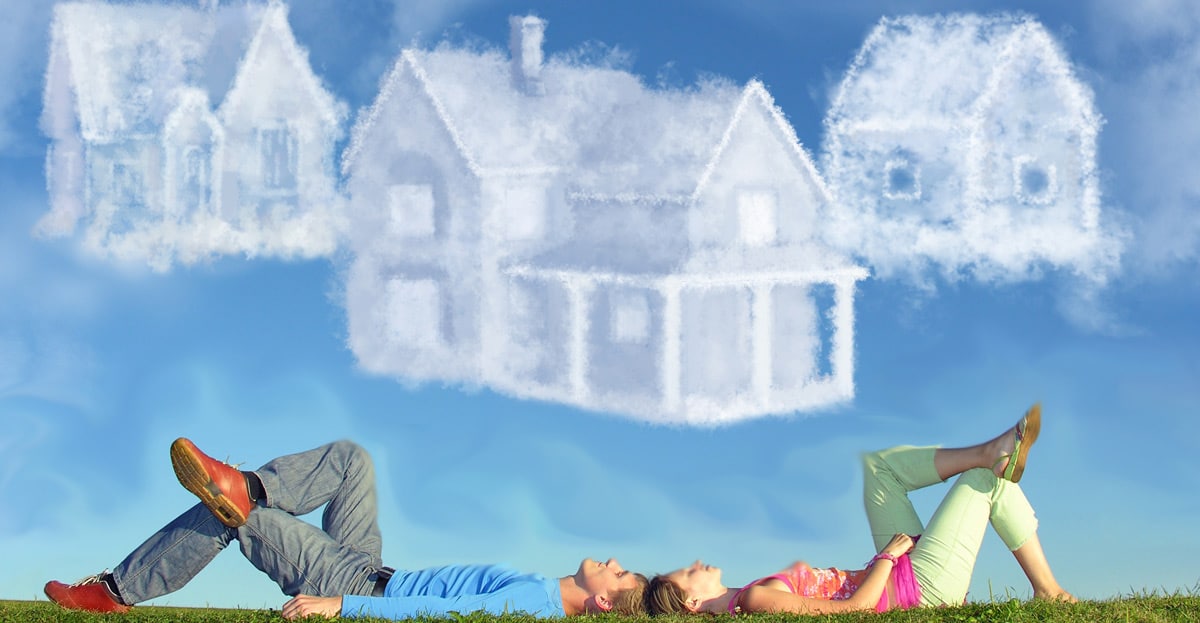 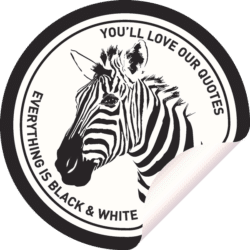 It’s a good idea to get a realistic price for the house and inclusions you’re wanting to build as early as possible. This way, when you use a Stroud Homes Auckland North Home Builder you can budget accordingly.

Stroud Homes Auckland North’s inclusions are presented to you in an upfront black and white quote that clearly states what you’re getting for your investment and what will be included in your home for the price quoted.

This means, when building with Stroud Homes, you are guaranteed honest and upfront pricing, no hidden costs, and a fixed price contract – just real pricing that everyone can understand.

Stroud Homes has over 81 standard inclusions – all included and accounted for in the fixed price contract. This means Stroud Homes include everything from floor coverings and driveways even clothes lines and letterboxes are included

“At Stroud Homes, what you see, is what you get. We include everything you need to move into you new home,” says Stroud Homes Auckland North builder Michael Rabey. “The only thing that’s not included is landscaping.”

The ‘base price’ difference

At Stroud Homes, you always get quoted a ‘fixed price’. This is in stark contrast to many other builder’s pricing structure where the ‘base price’ usually appears a lot smaller but you’ll end up paying big money for extras, such as site costs, allowances and upgrades, come contract signing.

Having a base price won’t help you to make the a fully informed decision and may lead you down the wrong path. The prices many builders initially advertise need to be scrutinised to find out exactly what’s included – it may just be too good to be true.

Not all builders offer the same inclusions so you’ve really got to compare ‘apples for apples’ not just the advertised price which is normally ‘starting from’.

Michael says he has heard too many stories of people all across New Zealand who have ended up paying anywhere from $8,000 to $20,000 extra, on top of the base price, when building their home.

“We had a lot of friends building new homes in Christchurch after the earthquake and not a single one of them ended up paying what was in the original quote,” says Michael.

“I want people to now that at Stroud Homes Auckland North, we pride ourselves on our all inclusive pricing, which means the price you get in your quote is your contract price.”

Michael also explains that a fixed price contract still allows for variation and changes in the build. If a client wants to add something to the original plan the team will be flexible and work with the client to achieve the desired result.

What you get charged is a fair and reasonable price for anything added to Stroud’s plans if the price of construction increases.

Go ahead, ask us for a quote!

Stroud Homes Auckland North can’t wait to present you with a quote for a quality homes with functional, tried and tested Fully Loaded inclusions.

What you see is what you get! We are confident that our black and white quotes will come out on top for value for money, inclusions and customer service! Get in touch or visit us at our display centre in Warkworth!

Ask us about building your new home