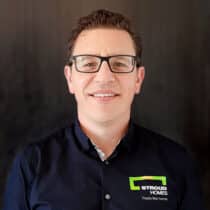 The Best Way to Invest in Auckland: Stroud Homes

The Best Way to Invest in Auckland: Stroud Homes

Information contained in this blog is correct at the time of publishing. 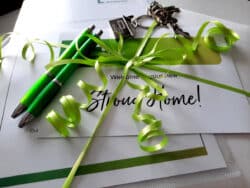 Extension to the bright-line test

The Government’s bright-line test is a way to tax the financial gains people make when they buy and sell a house for income.

Recently the bright-line test was extended from 5-10 years for existing homes. Where a new build is purchased as an investment property, capital gains tax will only be owed if it is on-sold within the original 5 year period.

The extension effectively makes it more worthwhile for investors to look for opportunities to build a new investment property rather than an existing one.

Stroud Homes Auckland North is a home builder and investment property expert and should be your first port of call when looking to invest in Auckland. Here’s what you need to know.

Capital growth areas in Auckland worth investing in

All of Auckland is experience growth. Rodney North including Warkworth, Snells Beach and Matakana is set to boom in the next 10 years with an estimated 7000 new homes before 2030.

The new motorway extension will end at Warkworth and provide a reduced journey time of 10 minutes travelling south to Auckland.

Covid-19 has accelerated the move north from Auckland as many families seek to escape to a more rural setting. Being near the coast is an added bonus! They are also embracing the ability to work from home but still be close enough to Auckland to commute into the office for one or two days as required.

Closer to the North Shore, Orewa and Silverdale are both areas that will see continued growth as evidenced by the Milldale, Ara Hills and Pacific Heights developments.

Wellsford, north of Warkworth is also expected to grow as the motorway extends further north in the next decade. View more house and land packages in Auckland’s north.

Stroud Homes designs and why they make good investment properties

Stroud Homes has over 100 home designs to choose from, some better suited as investment properties than others.

Below are our top picks for investors:

The Fantail 153 is a three bedroom home with open plan living including outdoor alfresco and single garage.

This is a great home for the entry level investor with the option to add on an additional garage space or change the living layout depending on the budget. 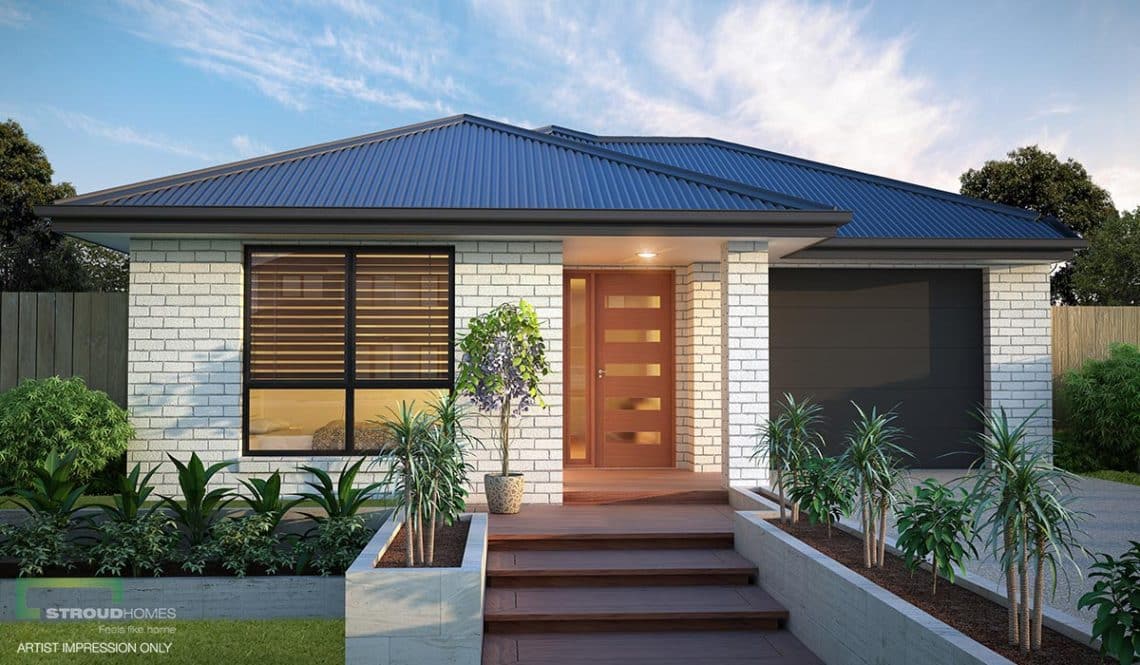 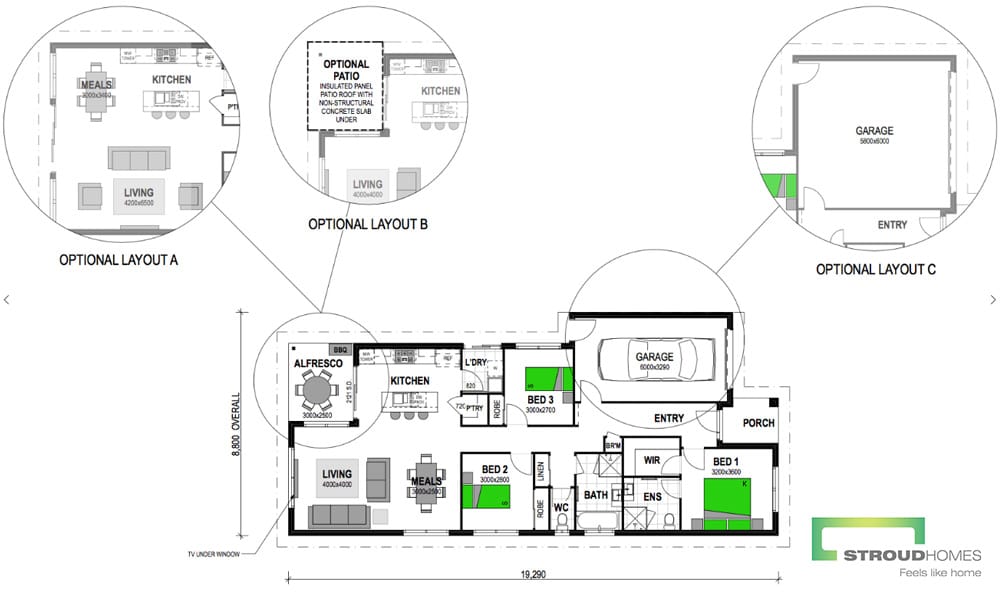 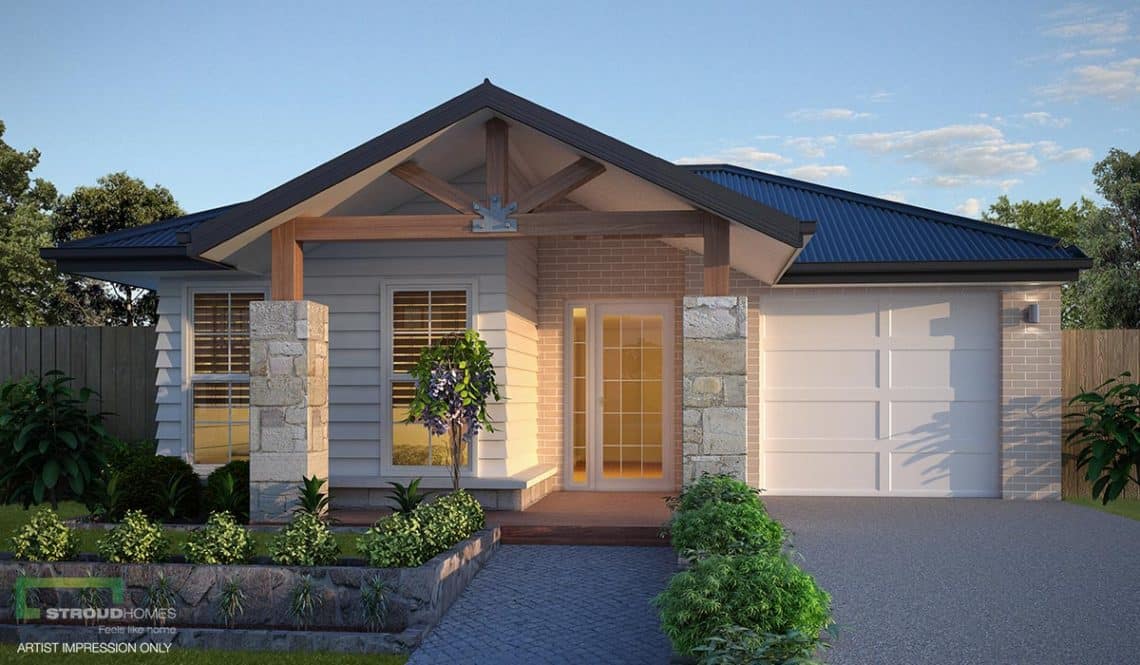 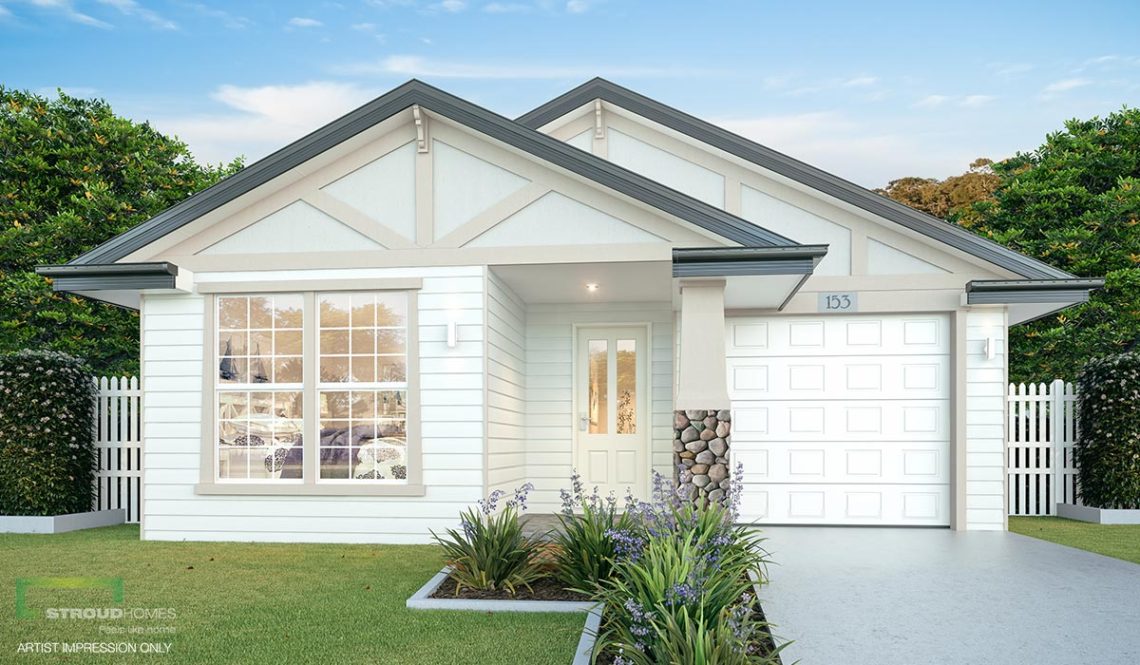 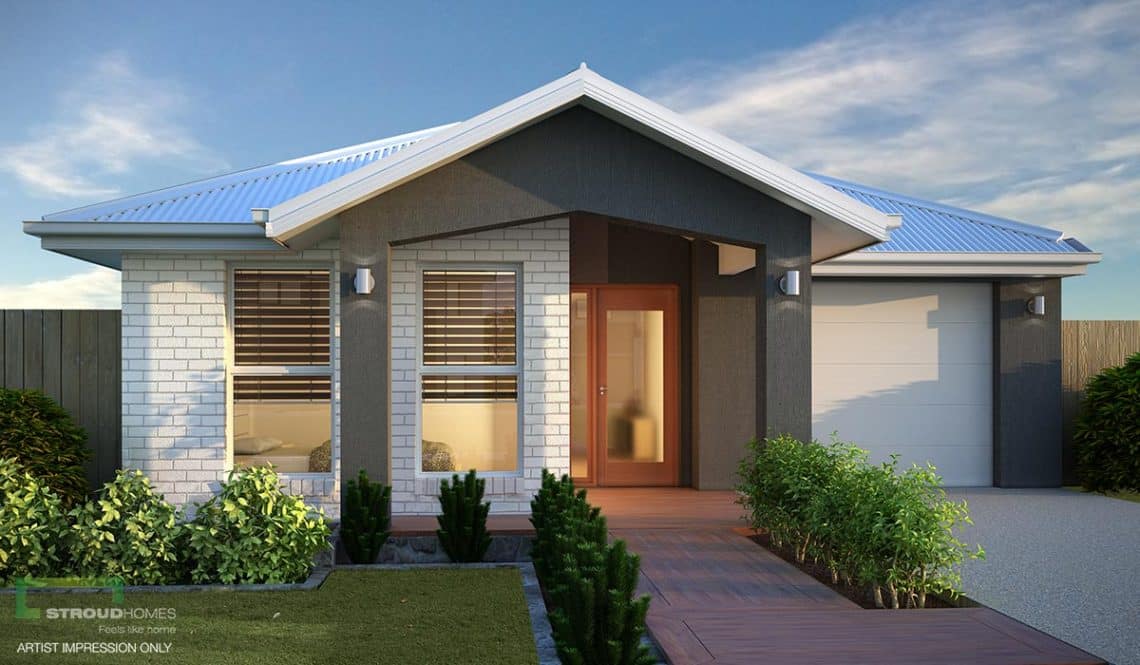 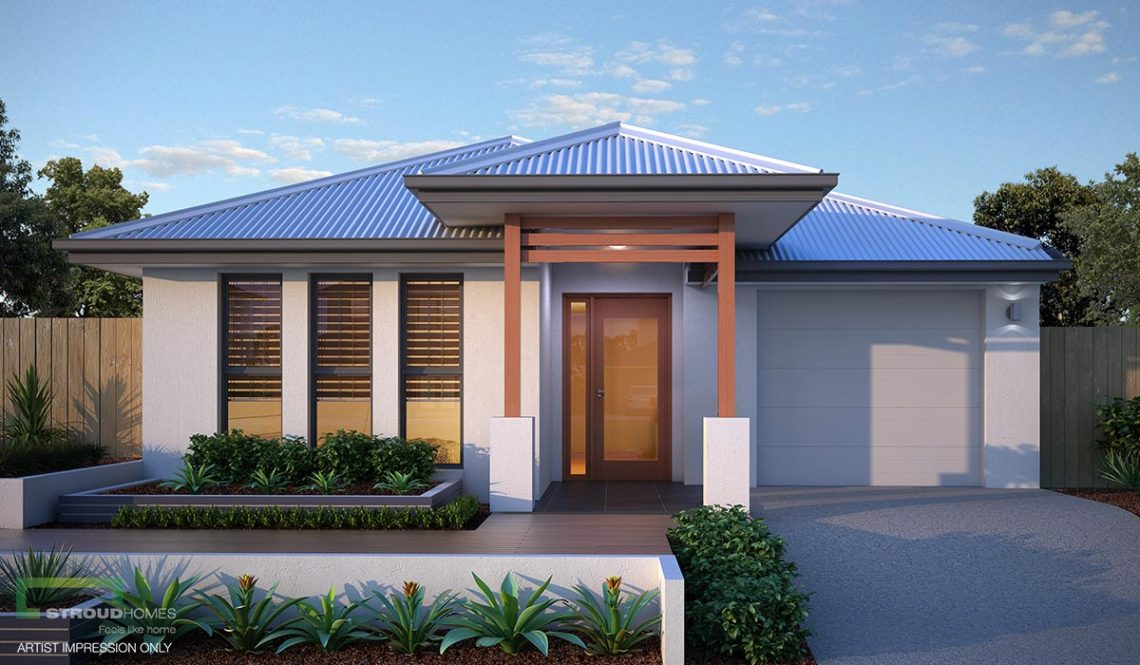 The Rimu is a four bedroom home with open plan living, large alfresco and media room.

This design utilises space extremely well and the media and outdoor alfresco will really entice a prospective tenant. 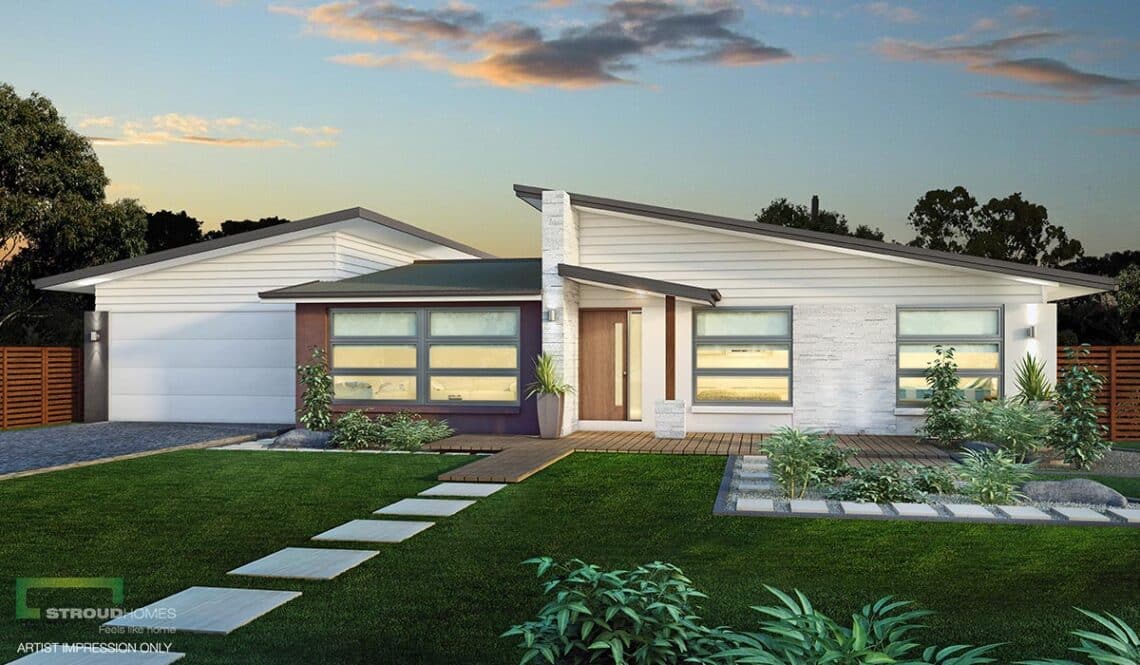 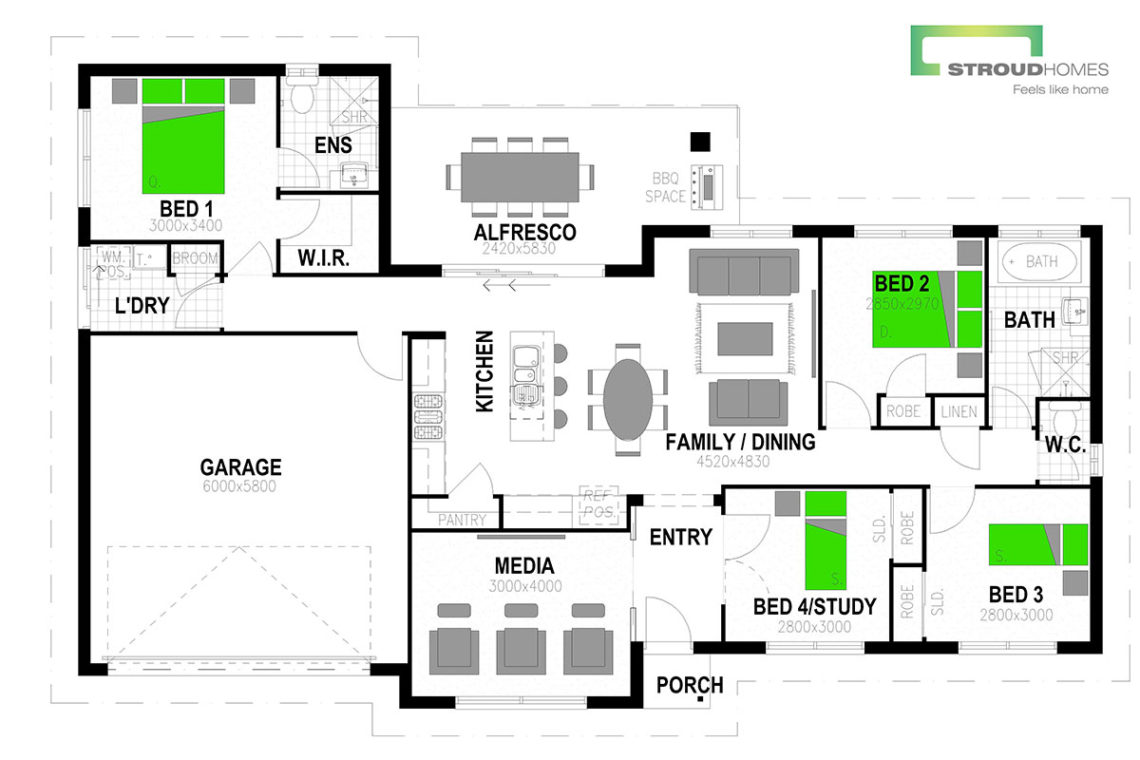 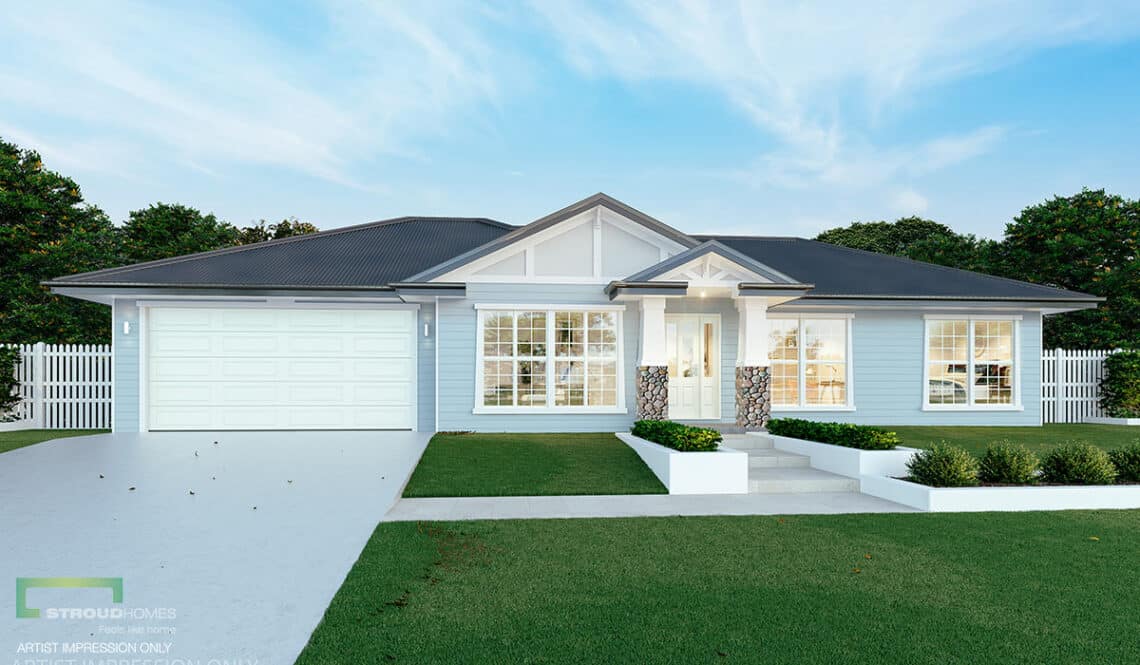 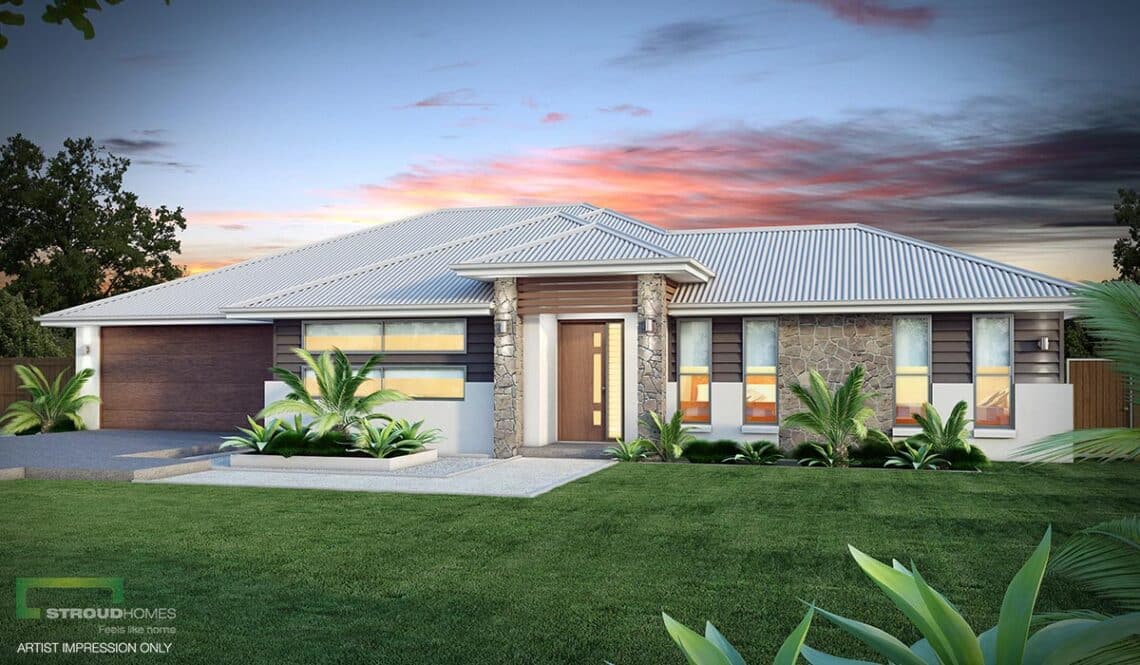 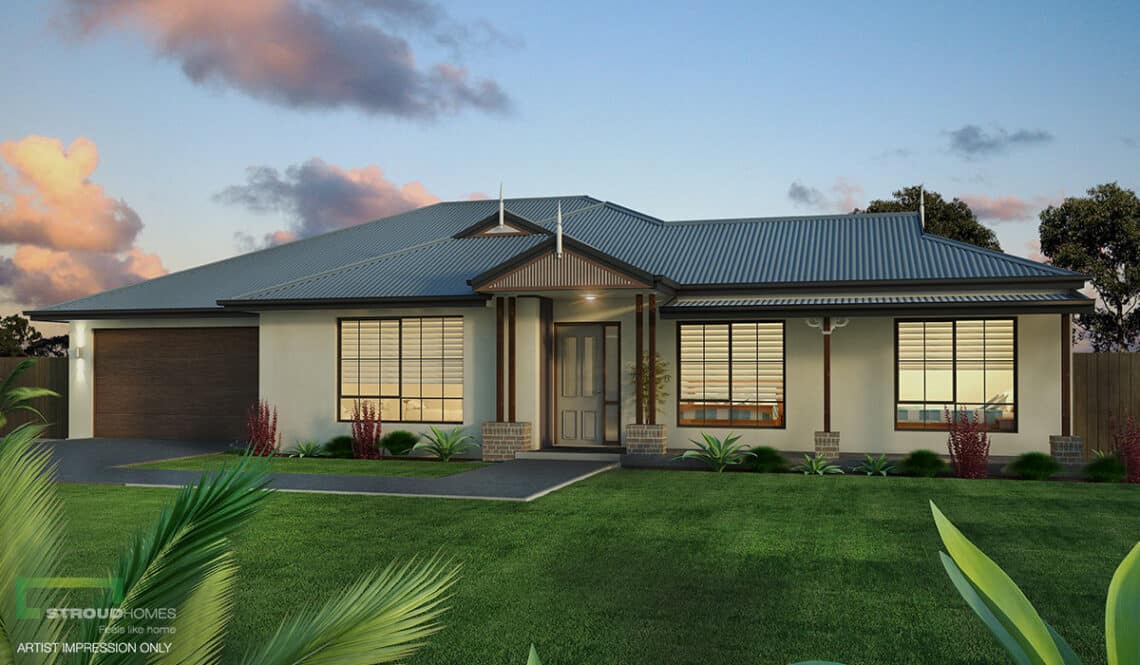 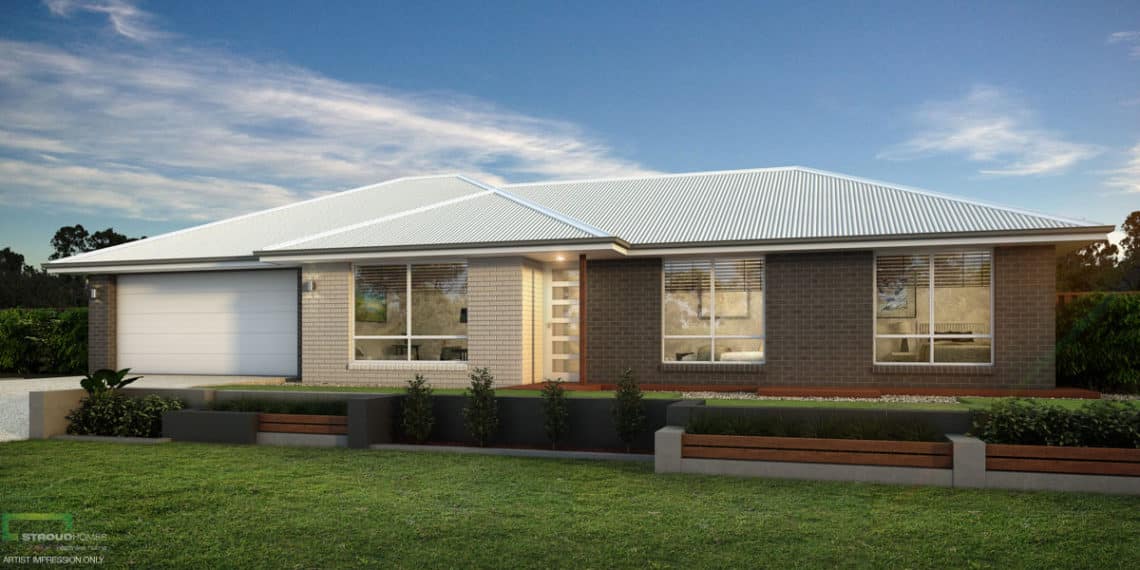 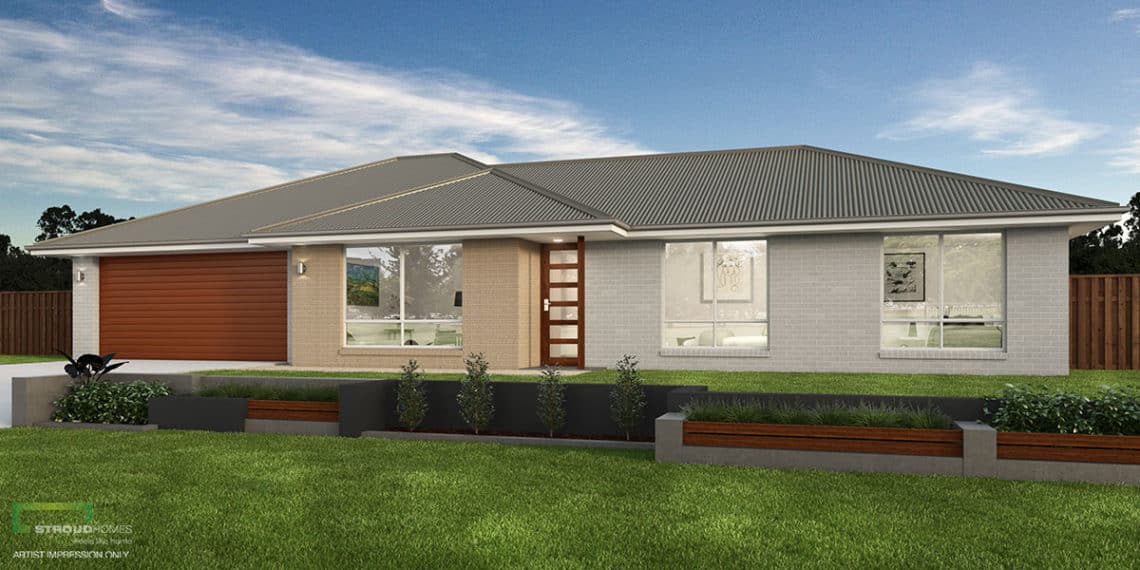 The Chez Ali is a 3 bed / 2 bed split, open plan living, two car garaging (main) and single car garage (minor) and each has an outdoor alfresco!

Rent both out or live in one and rent the other out! Great options to maximise your return with a Stroud Homes Duplex design. 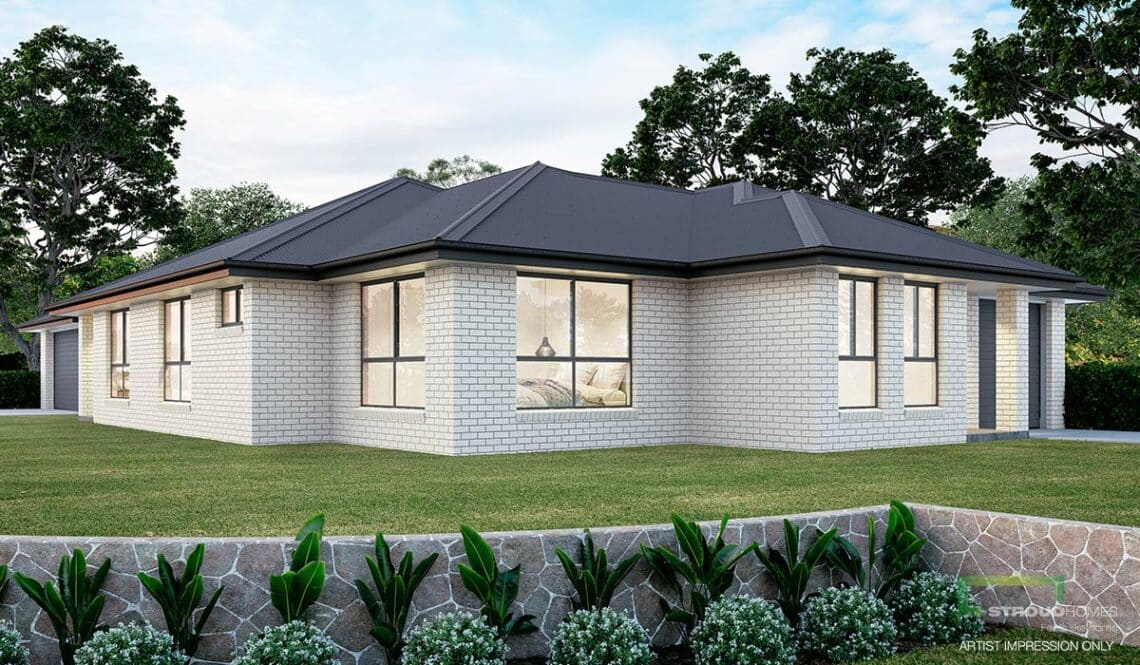 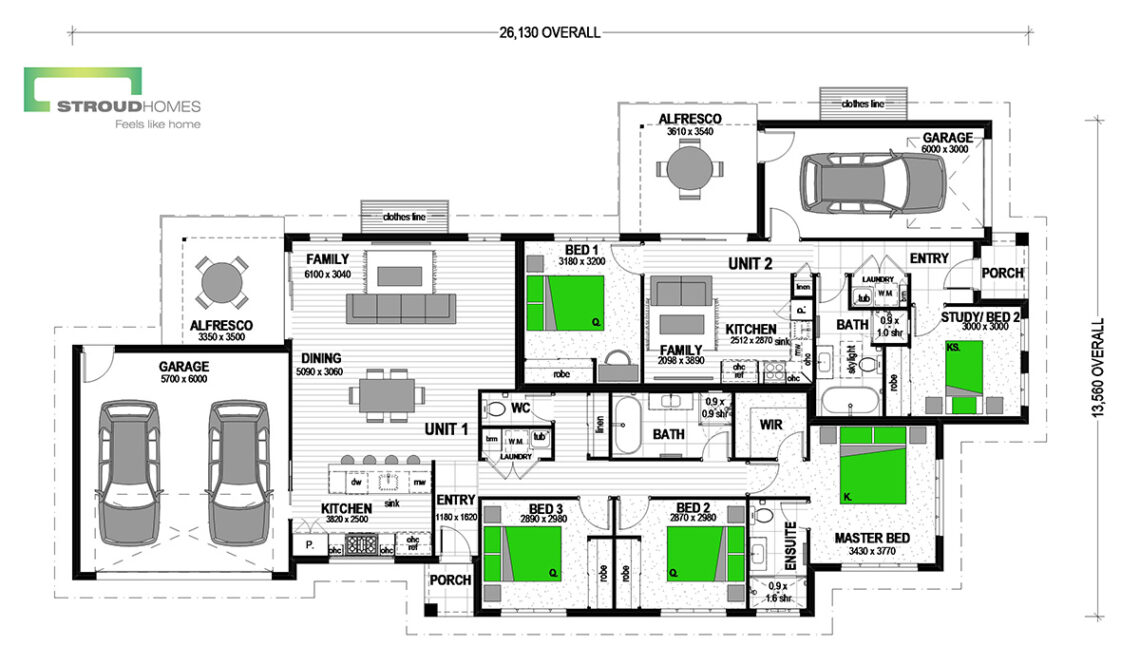 We can help secure tenants

Stroud Homes Auckland North have a strong network of contacts in the real estate industry and can assist with securing a tenant for investors, especially those from outside the local area.

For investors we know that one of the big concerns is a long vacancy.

We can provide marketing packages advertising the home well in advance of handover of the newly built property, therefore minimising stress and vacancy and maximising profit.

Investment tips: Think about adding a couple of nice features that help the property standout (always have a mind to resale). We can assist. And be sure to not over capitalise in the area you investing in.

If you are looking for a great place to invest or live in near the Auckland CBD, look no further!

Contact Michael Rabey on 021 265 6737 or michael.rabey@stroudhomes.co.nz with any questions.

You can also get in touch via the Facebook page.

Come in and view our range of quality inclusions and fixtures at our Display Centre and talk to your local Auckland North home builder Michael Rabey.

Talk to us about investing in Auckland North